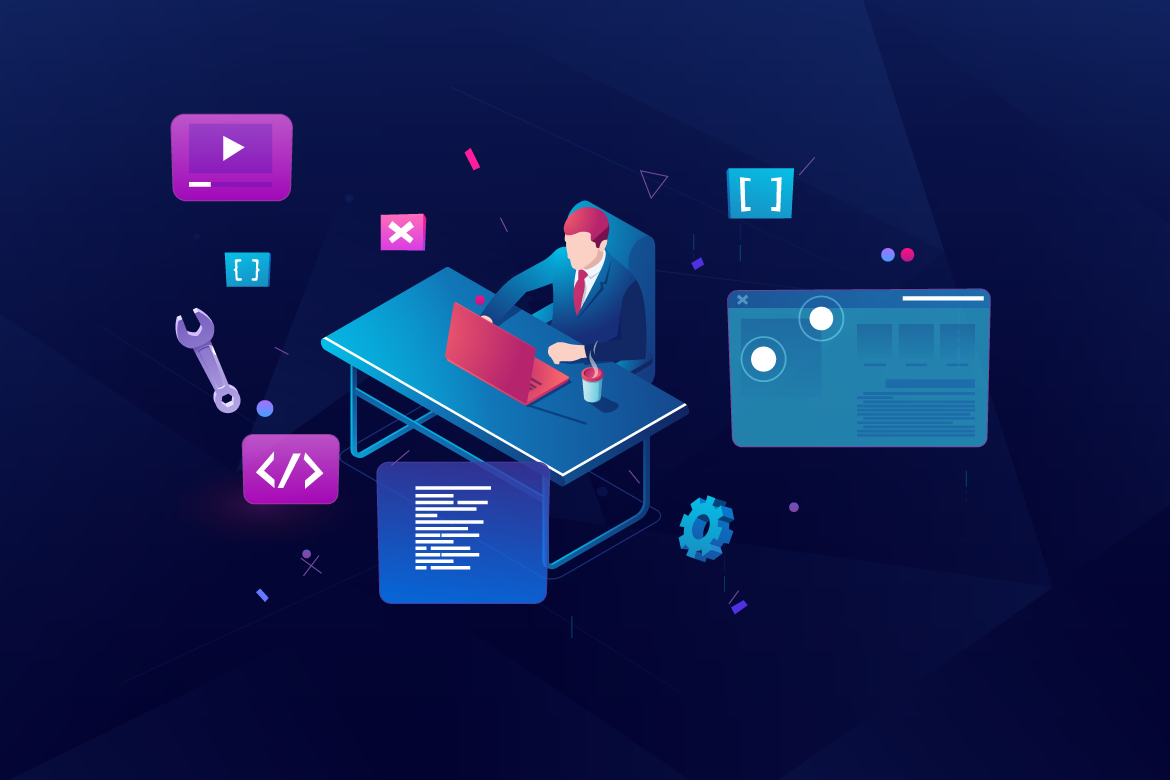 What is Software Engineering? 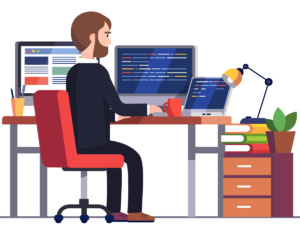 Software developers use code and other techniques to create computer programs. Technology concepts are also applied to program development by these experts, who develop computers in various industries. Without the work of a software developer, computers are virtually worthless.

Though software engineers do not build computers, they do develop the technologies that allow them to function. Computer developers are responsible for creating, maintaining, updating, and repairing software systems. Computer engineers also deal with networks and platforms and design applications. Software engineers are needed in almost every modern industry.

In the twenty-first century, computers are everywhere, and the need for skilled engineers to work with them often outnumbers the availability of qualified applicants. Today, software engineers are in high demand. Digital engineer employment is projected to increase by 24 percent by 2026, according to the Bureau of Labor Statistics (BLS).

What do Software Engineers Do?

Software engineers are often misunderstood by other career names, and their roles often conflict with those in different software development jobs. The extension of technical concepts to the software environment defines software engineers.

In the end, the software is a system with many moving parts that must operate on a physical device: the computer, which has many moving parts as well. To design a device that works effectively, a software developer must consider the interactions of all these moving parts. 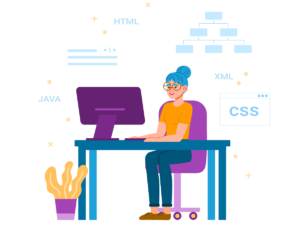 Software developers devote a significant amount of time to coding. Coding is writing instructions and directing a program to perform a task using a specialized programming language. Since coding is needed for anything involving computers, many software engineers devote a significant amount of time. And they aren’t just programmers. Many software engineering positions need extensive debugging or the correction of errors in code sections.

Software Engineers also deal with networks and applications. Computer developers create software programs and applications using their coding abilities. These applications vary from computer games to ignition control devices for automobiles. People’s day-to-day work routines are virtually endless due to the wide variety of sectors in which software engineers work.

How Much Do Software Engineers Make? 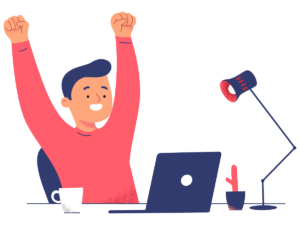 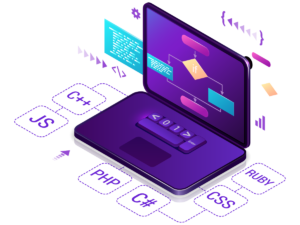 Client-focused products are built-in application development; they are user-end products with which people like you and me might communicate. These may be for any device, like desktop computers, smartphones, and ATMs. This group’s engineers must include the human aspect in their projects. They also do beta tests with real users and need strong communication skills to refine their application based on customer feedback. 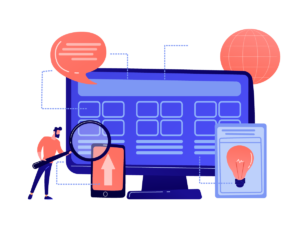 Systems engineers work on the behind-the-scenes backend systems that allow front-end applications. This software is in charge of all networking, database functions, and other internal functions. When a user uses an ATM, the details they enter must be forwarded to the bank in question and used to transfer or deduct money from the user’s account using the bank’s database.

While systems engineers seldom communicate with customers, their software must work with the applications created by front-end developers. They also have to wear various tasks and the application creation, including working as a hardware engineer and bringing together physical computer structures.

How can you become a Software Engineer?

If you think the fascinating profession of designing applications from an engineer’s viewpoint is for you, then studying is the first step toward being a software engineer. It’s critical to comprehend the structure of the programs, processes, and languages you’ll use, as well as how to implement specific ideas in the real world. There are two primary approaches to begin studying and pursuing this career:

Many software engineering careers begin at a university or college’s doorstep. Software engineers are often required to get a bachelor’s degree in computer science; however, formal education isn’t necessarily the right path. Degrees require a significant amount of time and resources. It’ll take two to four years to pay off, at an annual cost of about $10,000. 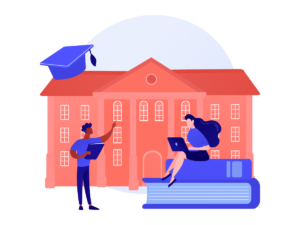 These courses will provide you with a broad knowledge of engineering, coding, and processes, but they will not provide you with hands-on training. Half of the job is having a good idea of putting software development and technical theory into practice, and nearly all positions that need a degree often require experience.

It used to be that going to college was the only way to get into the business. Engineers typically earn a bachelor’s degree in computer science or a related discipline before pursuing an internship or a full-time job at a software firm. Coding bootcamps are gaining popularity as a new and tested way to get a tech career without the time and cost of a college degree.

Bootcamps find a happy medium. Although they will not provide you with the same rigorous curriculum as a four-year degree, they will provide you with on-the-job experience to help you transition into software engineering as soon as possible. Full-time tuition in coding bootcamps costs an average of $13,600.

These services will last anywhere from three months to a year, depending on the calendar. Full-time, part-time, and web services are all offered in a variety of formats. Additionally, students can attend bootcamps for other tech careers, including web development, data science, cybersecurity, and more. 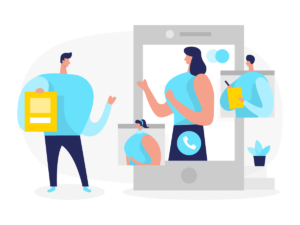 It’s incredibly enticing to build whole complex structures that work in tandem with other systems like cogs in a giant machine. Begin your education today and enter a field where being on the cutting edge is the rule. 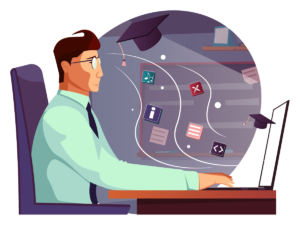 Some software engineers are self-taught, having learned to code from books and the internet. This approach can work for specific candidates, but it frequently necessitates an extensive portfolio to demonstrate that the applicant can do what they say. Freelance jobs and personal projects, fortunately, are an acceptable way to show skills.